Seven musicians who define the terms artistry, teamwork and chemistry starting with the chemistry of the married couple of Karen and Norbert Stachel, the leaders of LehCats.  Their versatility is evident, and their ability to deliver and uplift both the music and the listener is profound. 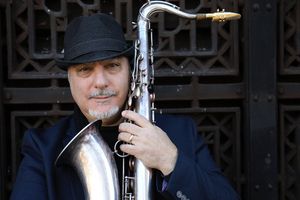 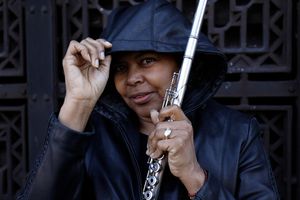 Karen Stachel has three released albums of as a solo artist. She works as a professional jazz and classical flutist in NYC, and prior to that, in the San Francisco Bay Area.  She can be heard on several movie soundtracks.  She is a member of the Wallace Roney Orchestra and a flutist/piccoloist with the New Amsterdam Symphony. 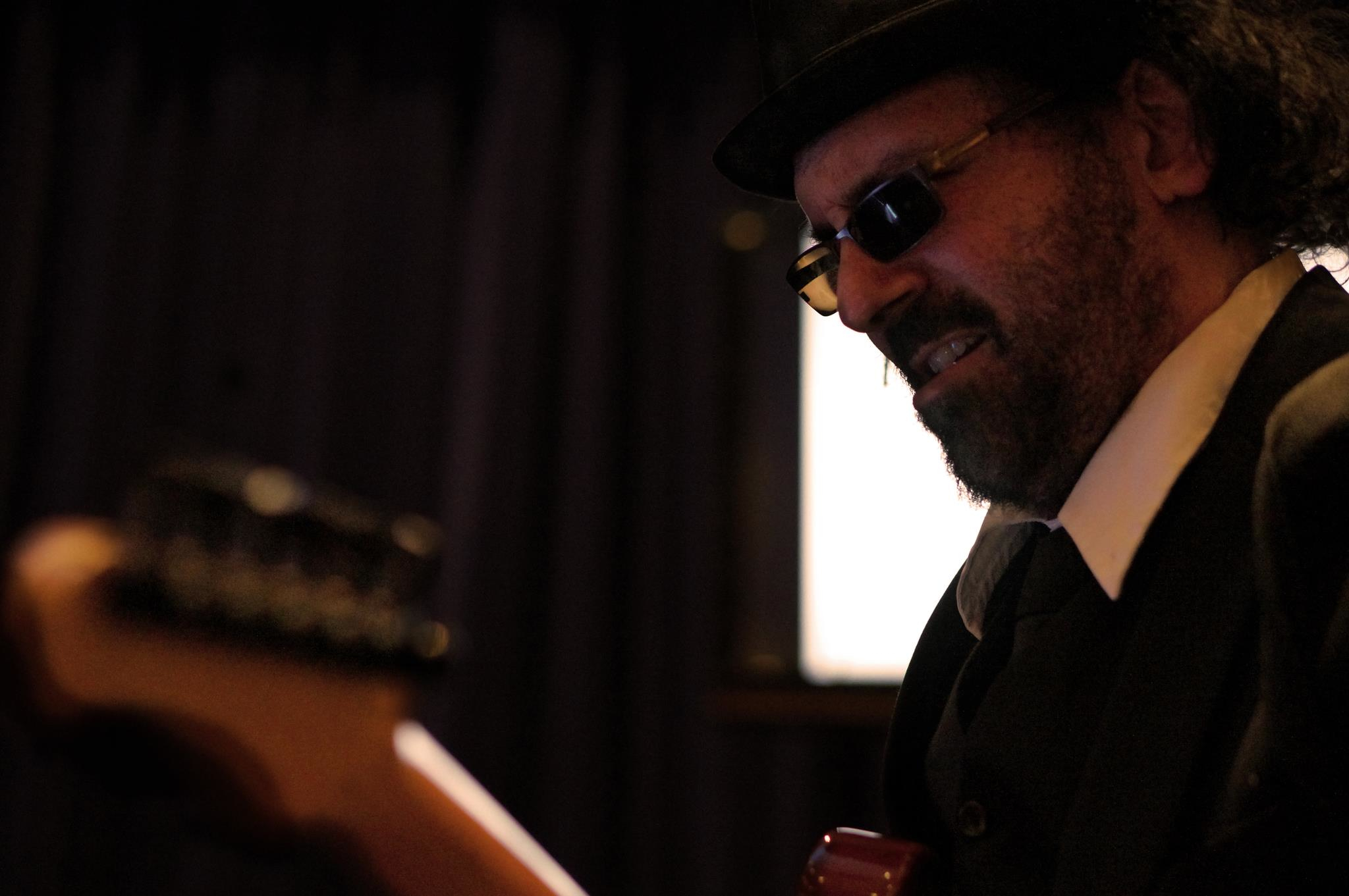 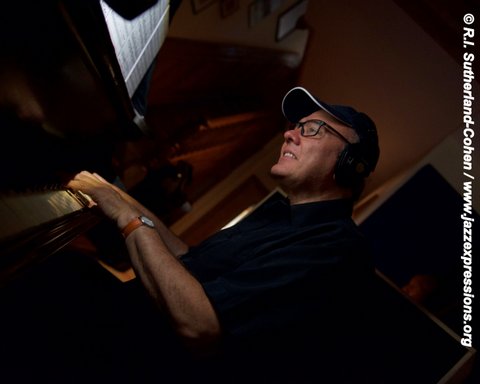 Pianist Edsel Gomez, 2007 Grammy award nominee is today one of the premier Latin Jazz pianists in the world.  He works with Dee Dee Bridgewater, Jack DeJohnette, and vocalist Janis Siegel, to name a few. 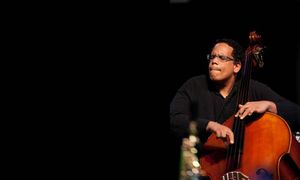 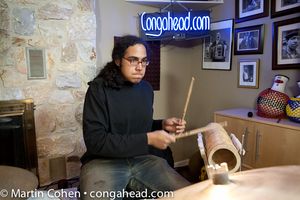 Percussionist Francis Benitez is a young gifted talent who has a huge heart.  He is the son of John Benitez.  He received his Masters of Music recently and performs every Sunday at church. 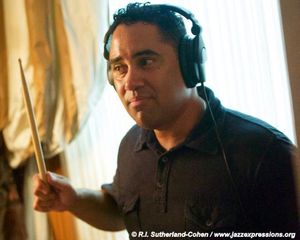