Back to all posts

Home from the West Coast Tour

We are resting from the last tour to the Bay Area.  It was a success.  Almost all of the performances were with these players:

We played at Yoshi's in Oakland the first night.  Nice size crowd.  Many friends and family.  The next night we played at the Fenix Lounge in San Rafael, CA.  This time we had Derrick Hughes on vocals.

Friday night we played at Armando's in Martinez, CA. Such a great venue to hear and play music.  Sunday we were at Cafe Pink House in Sarasota.  Our last gig was at Cafe Stritch in San Jose.  There we had Deszon Claiborne on drums.  We had a blast and we are already planning our next tour to the  Bay Area in October!  Hope to see you then. 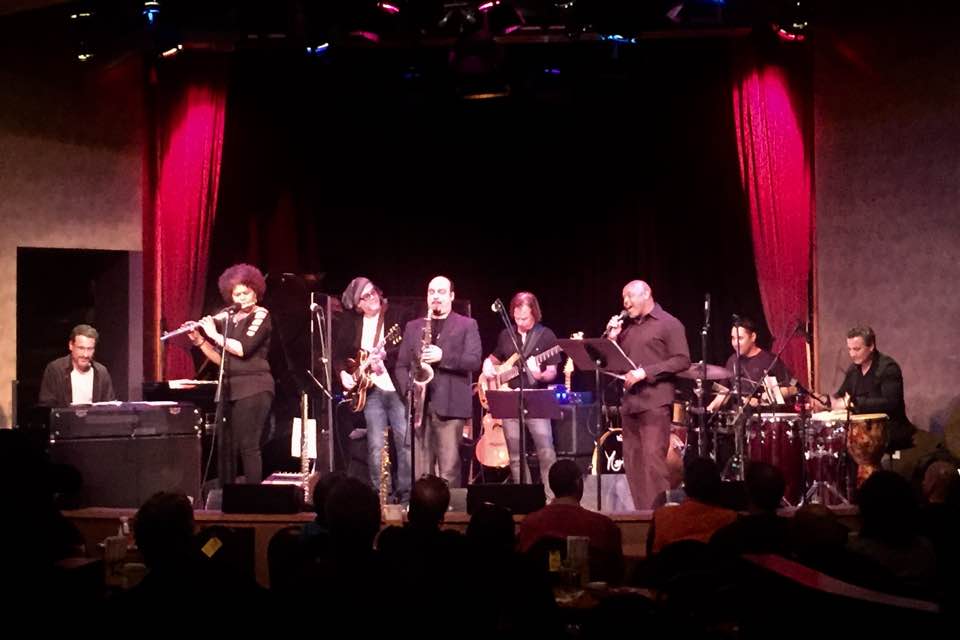